Along side graphic design and illustration, Miriam has always had a passion for Photographic art – which has been captured predominantly when paired with her other main passion; exploring other visual landscapes via travel. Fascinated and intrigued by how other cultures live in their environment, Miriam is driven to spontaneously capture the seemingly mundane, but magical moments in the everyday. This intuitive approach to photography has seen her work blown up as wallpaper on cafe walls (Hard Pressed Cafe, East Melbourne) and exhibit both locally and abroad. Solo exhibitions; Fairfield Space (2006), Ume Nomiya Bar & Gallery Gertrude Street Collingwood (2007), Containers of Modern Art [COMO], The People’s Market Melbourne (2012), Photographic Porthole Series shown at Mies Cafe (2017). Group exhibitions; Edinburgh, UK, Open Spaces exhibition 2007 and 2008), Book launch/exhibition ‘Cliff & The Sea’ The British Crown Hotel Upstairs Gallery, Smith Street (2011), Off the Kerb Gallery, Collingwood (2012), No Vacancy Gallery QV, Melbourne (2013). To follow is a showcase of some of her favourite photographs captured around the globe, from as early as 2006 until present day. If any in particular speak to you, and you would like to feature it on your wall, feel free to get in touch to organise a limited edition, archival quality print, or a ‘Photographic Porthole’ (remove-able, wall paper circular portholes) which can be delivered to your door. 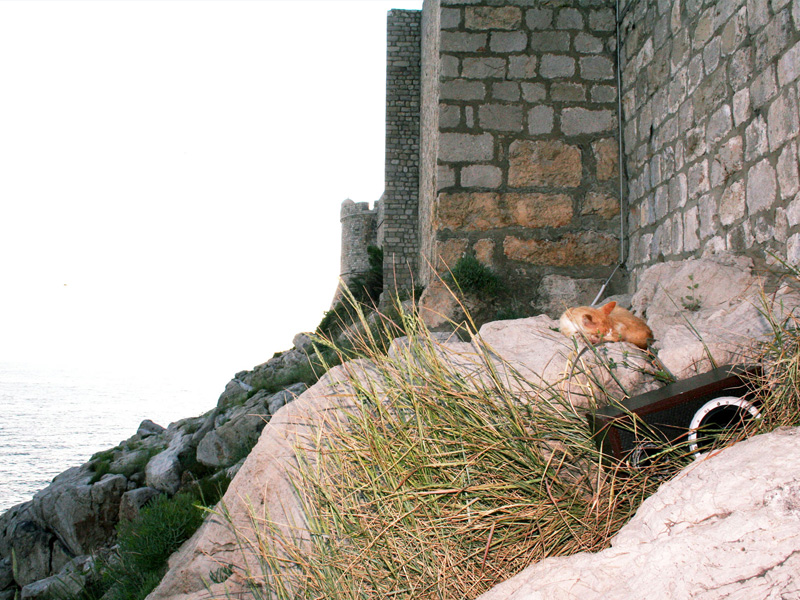 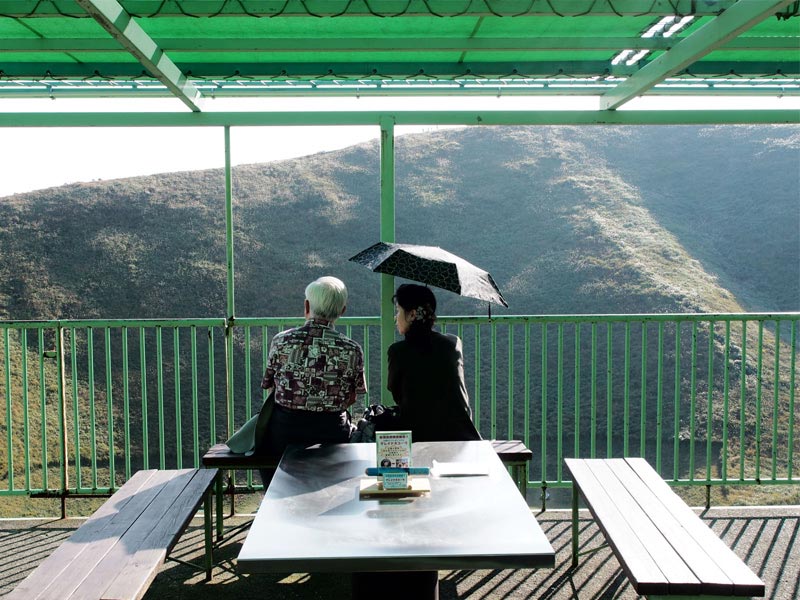 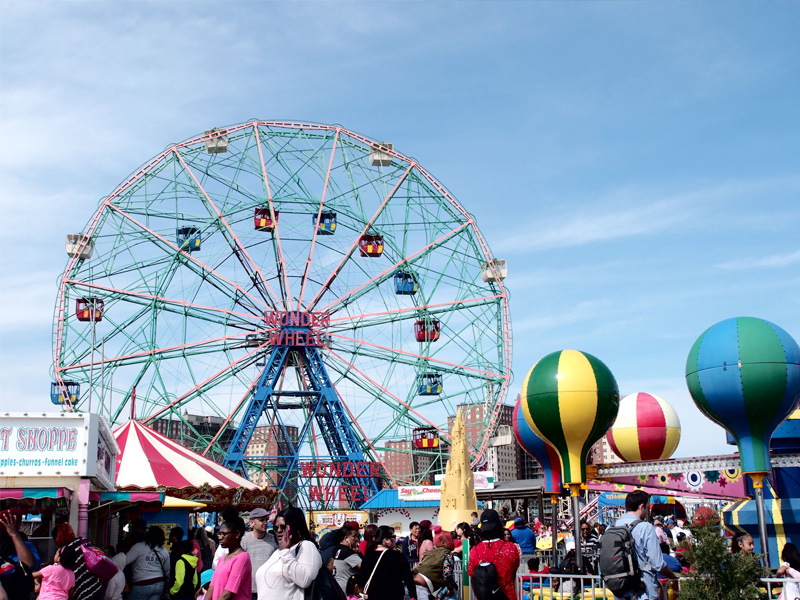 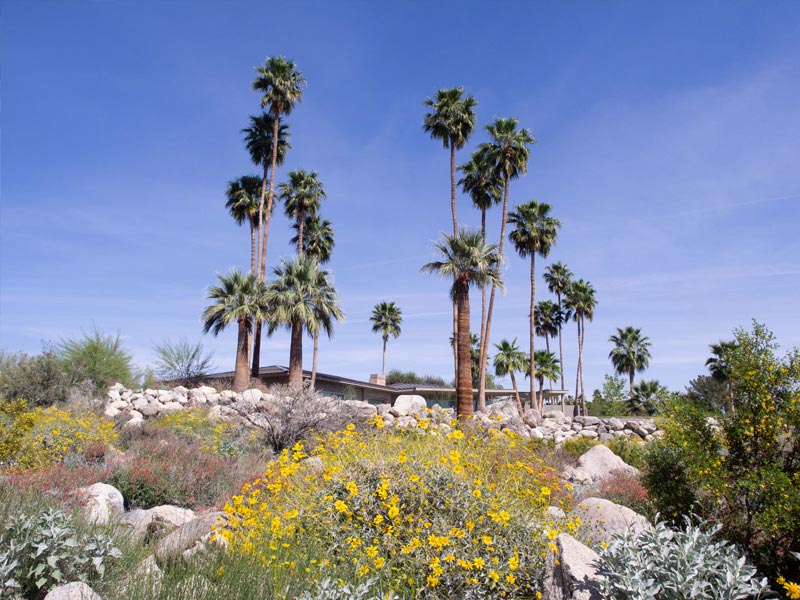 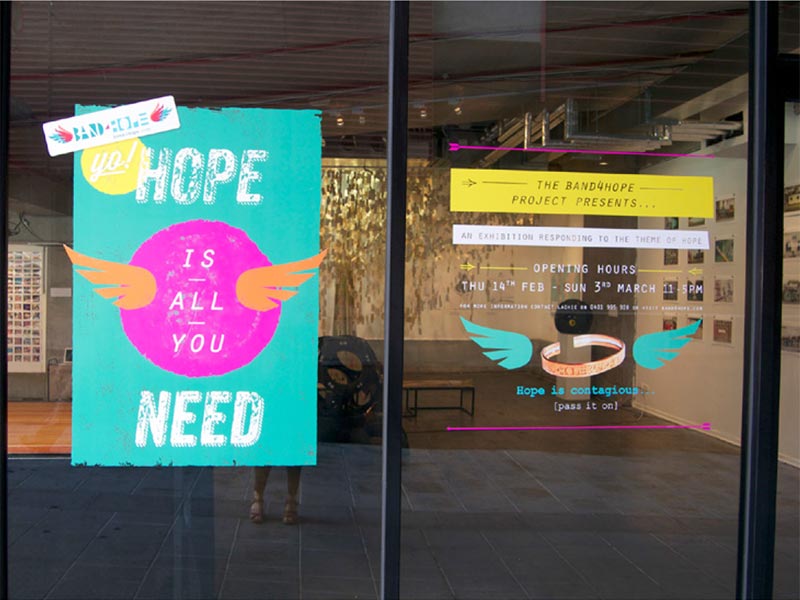 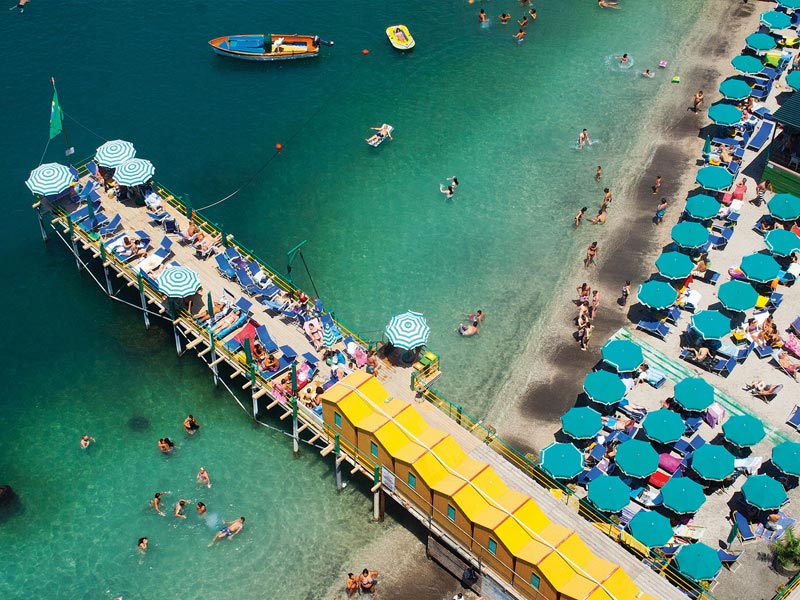